standards no later than February 18, 2015.  If you may be eligible under the expanded criteria,

To be eligible for DACA under the new standards, individuals must meet the following criteria:

The biggest changes from the previous DACA policy, enacted in 2012, are: (1) the age

restriction previously excluding individuals over the age of 31 has been rescinded; (2) DACA


All fees and biometrics requirements outlined in the initial DACA program remain in effect.

As was the case with the initial DACA program, this action confers no substantive right,

immigration status or pathway to citizenship.  Only an Act of Congress can confer these rights.

However, the expansion of the DACA program will allow more individuals to obtain work

authorization and live normal lives in the United States. 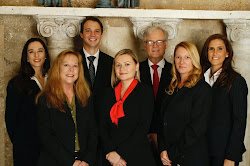 In matters ranging from family-based and employment-based immigration applications to consular processing, deportation defense, asylum cases litigation in federal courts and counsel for corporations, we are forthright, diligent and effective. You will be treated with respect and receive accurate information when you turn to us at David F. Vedder, P.A.
David F. Vedder, P.A.
1651 N. Clyde Morris Blvd, Suite 2
Daytona Beach, FL 32117
Phone: 386-274-0044
Fax: 386-274-7577 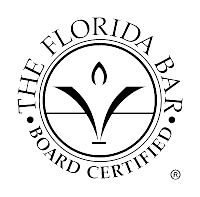 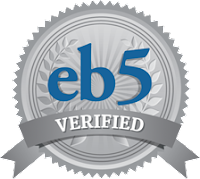